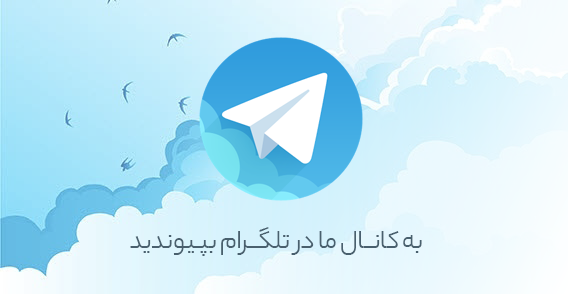 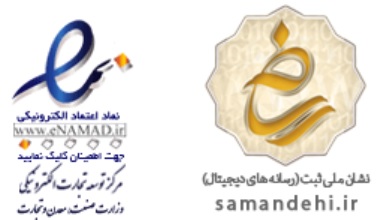 Character Design and Sculpting for Concept 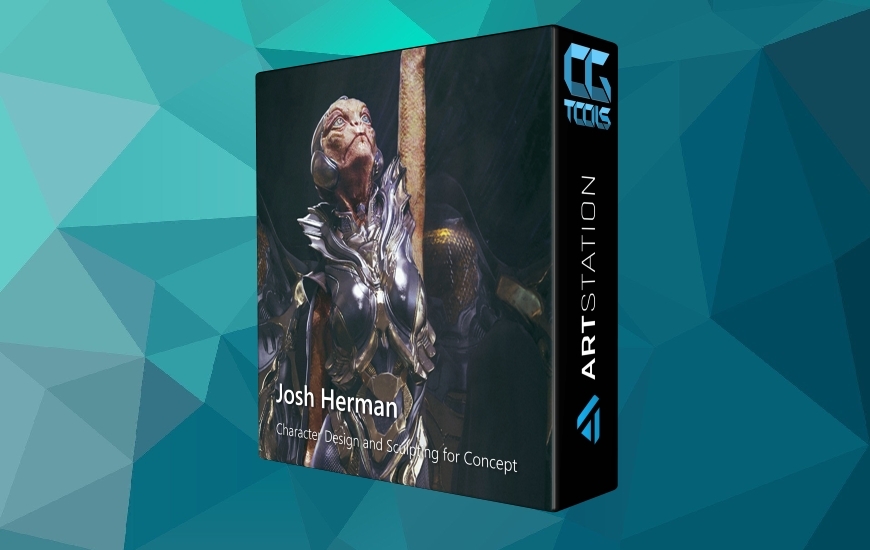 Always inspired by art and drawing as a kid, character artist Josh Herman (Amazing Spider-Man, The Avengers, Iron Man 3) tried his hand at other things like business school, entrepreneurship, and auto-body mechanic before finally deciding to pursue art as a career. Raised in Colorado, he attended a local animation college and after graduating he moved to Hollywood in 2008 to continue his education at the Gnomon School of Visual Effects.

Immediately after graduating in late 2009 Josh began working at Legacy Effects working on movies like Real Steel, The Amazing Spiderman, Total Recall, and The Avengers. After that Josh left Legacy to try his hand at games and worked for Naughty Dog on Uncharted 3: Drakes Deception, but soon found himself back in movies and working for Marvel Studios working on titles like, Iron Man 3, Captain America: The Winter Soldier, Guardians of the Galaxy 1 & 2, The Avengers: Age of Ultron, Doctor Strange, and Spider-Man: Homecoming.

In 2016 Josh moved back to working in games as the Character Art Director for Cloud Imperium Games where he oversees the character and character concept teams on Star Citizen and Squadron 42.

Josh will be covering his 3D character design and modeling process from an initial concept sculpt to a final rendered illustration. Josh will use software like Zbrush, Marvelous Designer, and Keyshot to establish the look for his character and finalize the look in Photoshop. 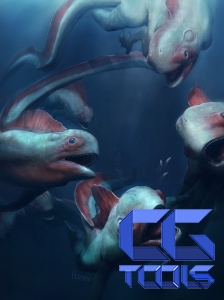 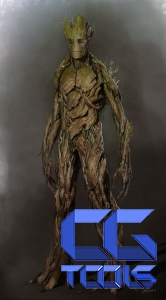 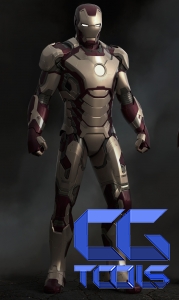 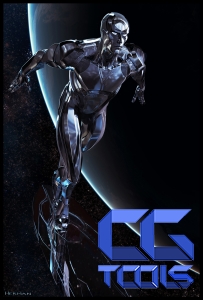 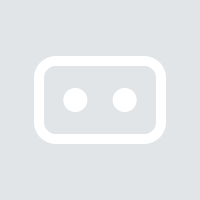